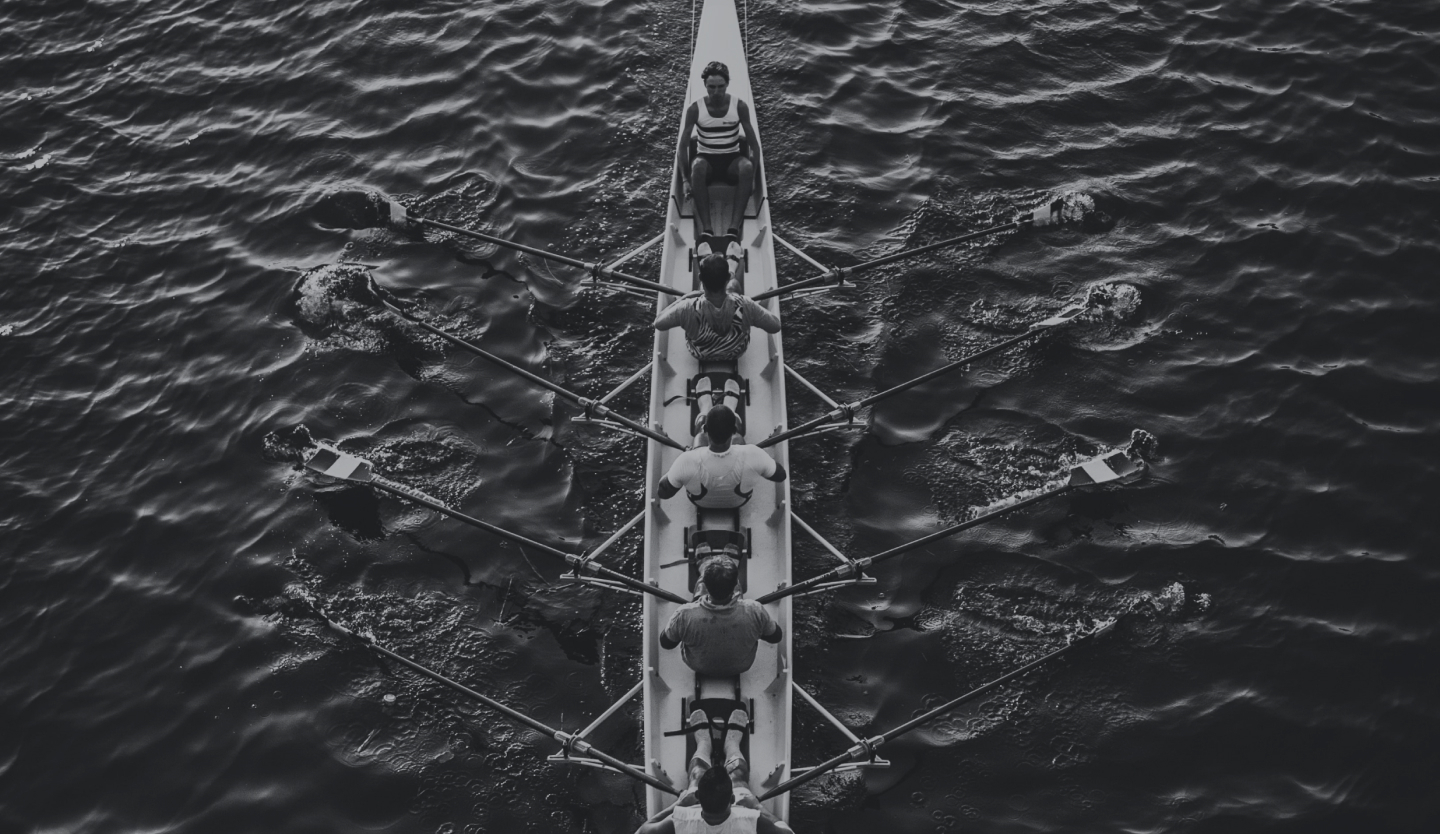 Klaus Röhrig is Co-CIO and a Founding Partner of AOC. Prior to founding AOC, Klaus was at Elliott Associates where he was responsible for investments in the German speaking countries. He started his career at Credit Suisse First Boston in London, where he focused on corporate finance and M&A for technology companies.

Throughout his career Klaus has focused on sourcing investment opportunities, structuring of investments and process-driven value creation. He has held several board seats throughout his career, and currently serves on the boards of Agfa-Gevaert NV, Formycon AG, and Francotyp-Postalia Holding AG, in addition to his position as head of the nomination committee of MTG AB. Klaus holds a Master of Economics and Business Administration from Vienna University of Economics and Business Administration.

Florian Schuhbauer is Co-CIO and a Founding Partner of AOC. Florian started his career at Dresdner Kleinwort Benson with positions in risk management and equity research. He then co-founded Newtron AG, a software company that optimized strategic purchasing processes.

Following the sale of Newtron, he became CFO and Executive Vice President of DHL Global Mail in the US, a subsidiary of Deutsche Post AG. After leaving DHL he joined General Capital Group / Active Value Investors where he focused on deploying a Private Equity approach on public companies, and later joined Triton Partners where he built up the Public Equity practice before founding AOC.

Throughout his career Florian has had extensive board experience and currently serves as the Chairman of the board of Vita 34 AG, and a member of the board of NFON AG and MTG AB. Florian graduated from the Frankfurt School of Finance and Management with a Master in Finance and Business Administration.

Jan Klopp is CFO of AOC and is responsible for the management and oversight of finance, operations and corporate governance in Luxembourg. Prior to joining AOC Jan was an audit Partner with KPMG Luxembourg where he was responsible for a portfolio of German and international clients including management companies, investment funds and AIFMs.

Jan worked across various industries in the financial sector, and has more than 20 years’ experience in the Luxembourg Asset Management and Private Equity markets. Jan is a qualified Réviseur d´Entreprises in Luxemburg and graduated with a degree in business administration (Diplom-Kaufmann) from the University of Trier with Major in Audit and Controlling.

Before IPM he spent eight years analysing different hedge fund strategies at Fauchier Partners, a Fund of Hedge Funds in London and New York. In total he has more than 15 years of experience in hedge fund analysis, investment strategy and investor relations for different types of alternative investment funds. Tommy started his career at Deloitte in London, and holds an MSc in Finance from Queen Mary, University of London.